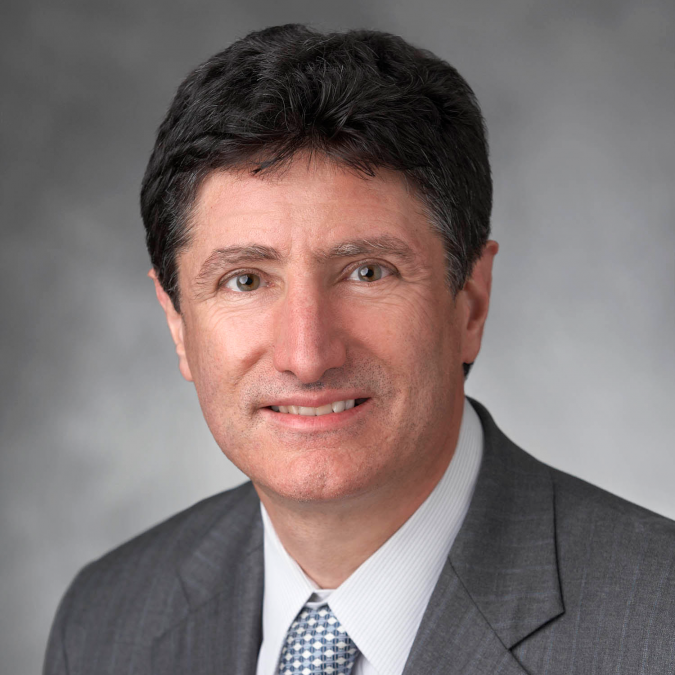 In Memory of Peter Carr

With sadness and shock we report that Peter Carr, our cherished friend, colleague and scholar passed away peacefully on the morning of March 1, 2022 consequent to an internal hemorrhage. Peter was 63 and is survived by his wife Carol and daughter Olivia.

Peter graduated from the University of Toronto, 1981, specializing in Accounting and Economics. After an MBA he went on to do a PhD in Finance, 1989, at UCLA under the supervision of Professor Michael Brennan. He then took up an academic career at Cornell University, leaving the campus to join Morgan Stanley as Vice President in 1996. He moved to Bank of America in 1999. From 2003 to 2010 he headed Quantitative Financial Research at Bloomberg LP, returning to Morgan Stanley in April 2010 as Global Head of Market Modeling. He returned to Academia as Chair of Finance and Risk Engineering in 2016, at the Tandon School of Engineering at New York University.

His brilliant, inquisitive and ever responsive mind drove him to make lasting contributions in many dimensions of quantitative finance. They covered the development of new models for financial options as co-creator of the variance gamma and CGMY models, the formation of hedges for volatility and variance contracts, the valuation of American features in financial contracts, the study of arbitrage pricing in numerous contexts including the hedging of liabilities in complete and incomplete markets among many other fundamental explorations.

He was known and was observed by many fellow researchers to display a mental capacity that outpaced his ability to keep up with it. No remark was ever met with silence but instead it would be challenged from multiple directions at once. Working with him was a pleasure for all.

He is also remembered by many for his humility, his sense of humor and his generosity, in particular for his desire and efforts to enhance the careers, fortunes and experiences of those around him. We shall miss him deeply and thank him greatly for the memories created.