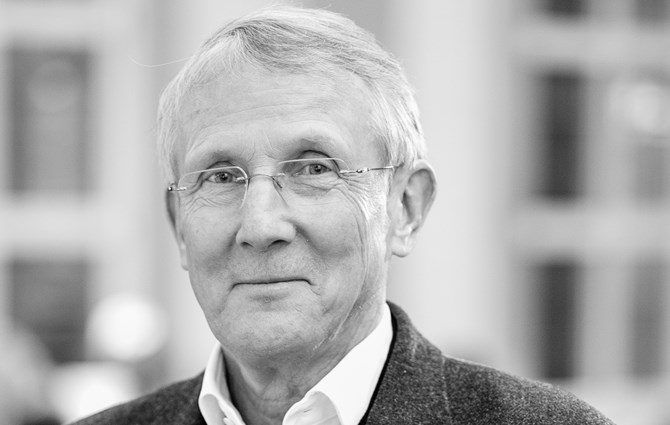 With great sadness we have to inform you that our colleague and friend Professor Tomas Björk passed away on January 31, 2021. He died after bravely enduring a long and recurring struggle against cancer. His wife Agneta and his family lovingly supported him during these difficult times. He was still active in his beloved mathematics up to the last day.

Tomas had an outstanding career, his research and contributions had a huge impact on the community. He was a gifted speaker at conferences and summer schools leaving long lasting impressions of clarity, understanding and depth; students were often enthusiastic about his classes. Tomas was also a wonderful and encouraging mentor for countless PhD students and graduates in their early careers.

Tomas obtained his PhD in Mathematics in 1981 from the Royal Institute of Technology (KTH), Stockholm, and has been a member of the Faculty at the Stockholm School of Economics at the Swedish House of Finance since 1995.
He was an affiliated professor at KTH and at the University of Aarhus. Tomas served on editorial boards for numerous renowned journals such as Finance and Stochastics and Annals of Applied Probability. From 2000 to 2004, he was Co-Editor of Mathematical Finance, the journal affiliated to BFS. In the early 1990s Tomas was invited to teach a series of Math Finance lectures at a Summer School in Monte Verita, Ascona. This was the start of his wonderful book “Arbitrage Theory in Continuous Time”, which is now in its fourth edition and used worldwide in many graduate financial mathematics classes.

For the Bachelier Finance Society Tomas was a defining figure. He served on the Council from 2000 to 2003 and was a member of the Executive Committee from 2008 to 2013, from 2010 to 2011 as President. He helped forming fresh ideas, introduced the Bruti Liberati Prize, and was instrumental in the success of BFS Congresses.

As a person, Tomas influenced, motivated and accompanied many members of our community. His heart-felt kindness, acute mind, wisdom and helpfulness had a profound impact on many of us. He was a wonderful colleague and a dear friend. His great sense of humour will be passionately remembered. We miss him dearly.